The city of Obrenovac was hit hardest by the floods, with an estimated 90% of the town flooded. During the night between 15 and 16 May, nearby Kolubara river, collecting waters from southerly mountains, suddenly rose several meters above its banks and flooded the city, catching the residents by surprise. The entire city was evacuated. During 18 May, the water level dropped, which enabled the evacuation of the citizens of Obrenovac to be carried out by trucks instead of boats. As of 20 May the total number of evacuated persons exceeded 30,000. 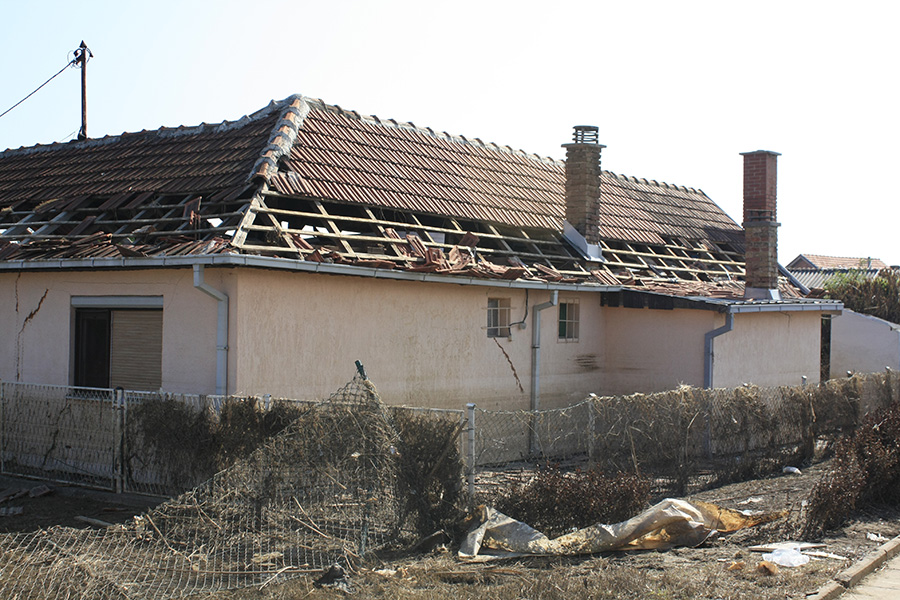 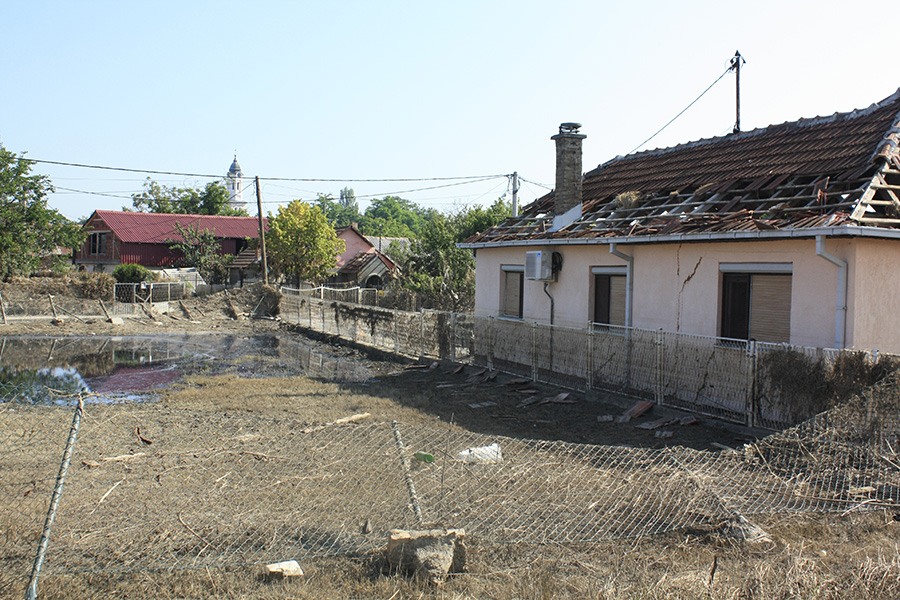 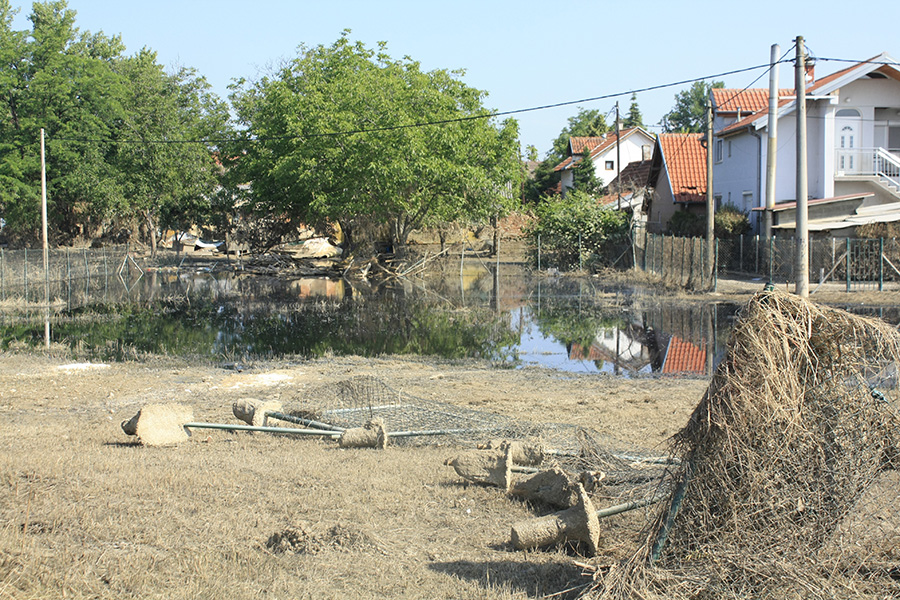 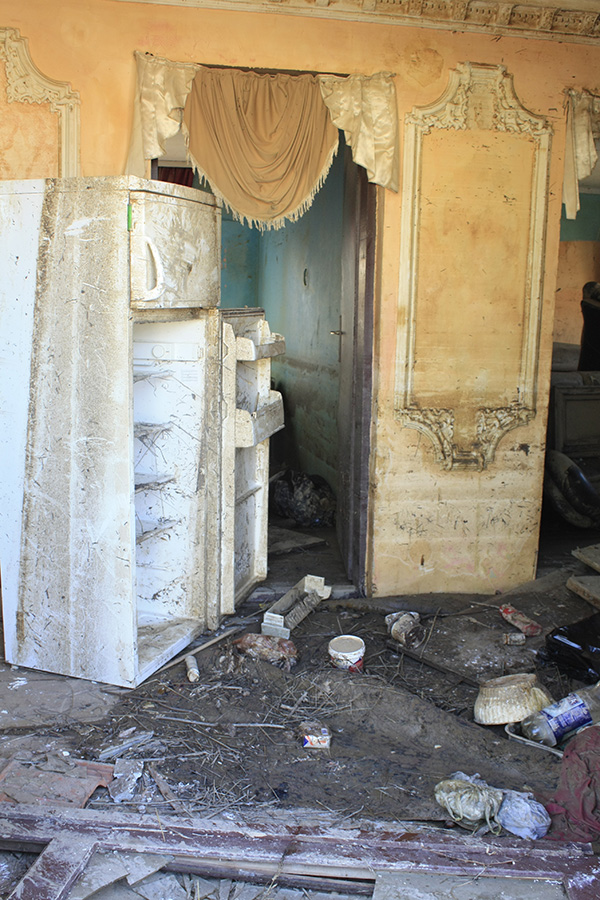 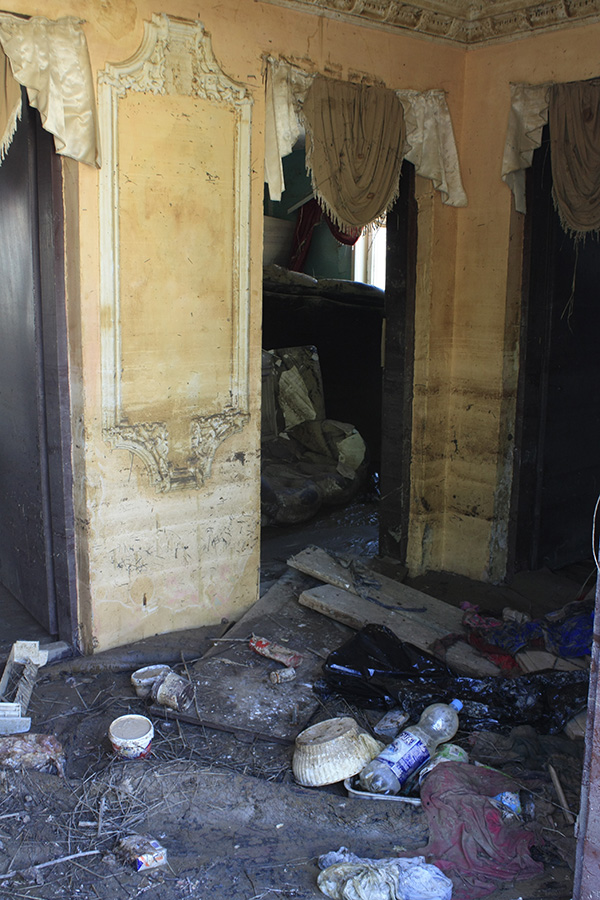 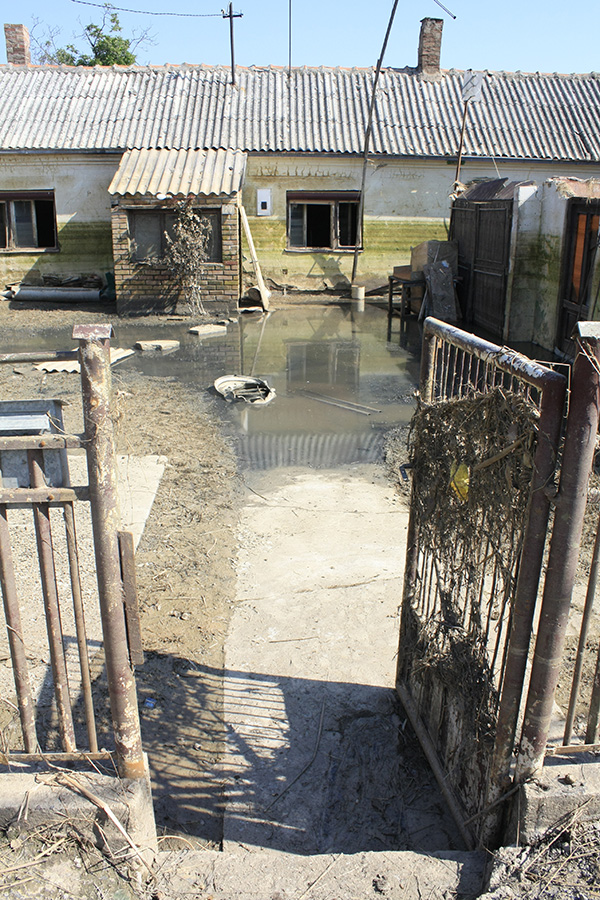 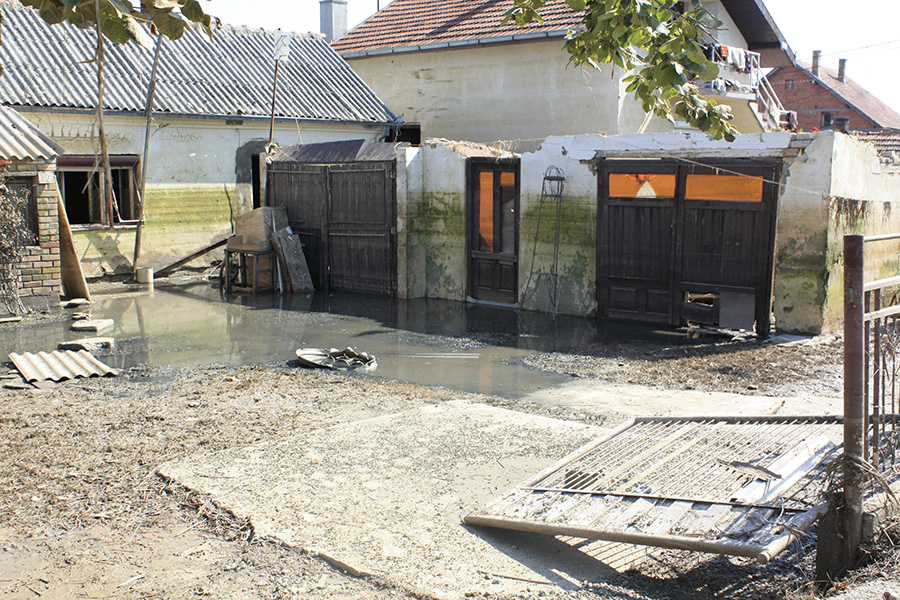 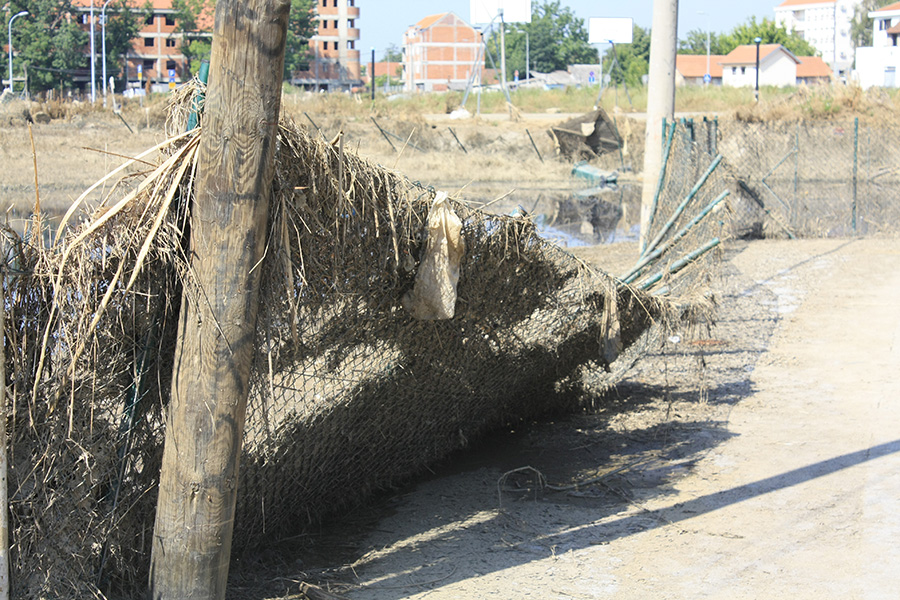 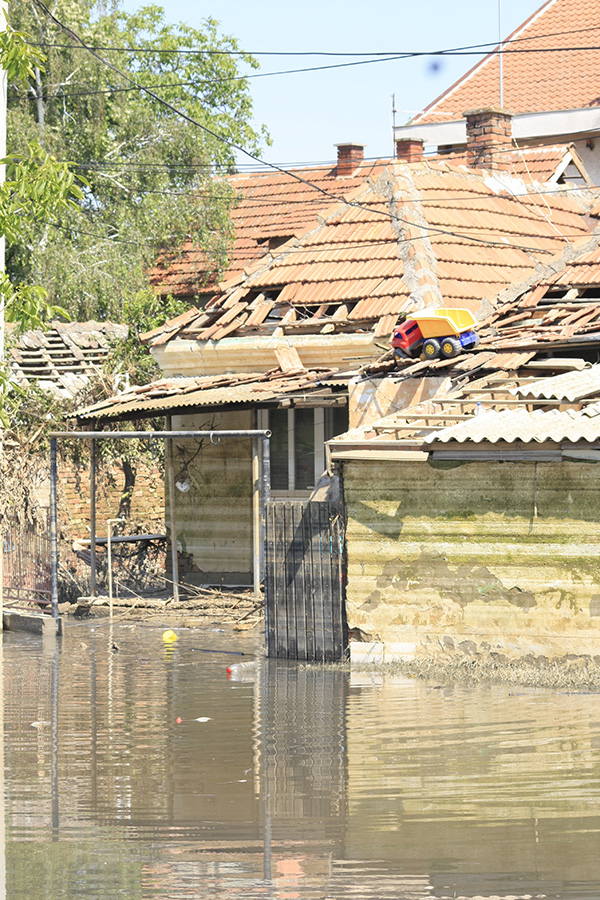 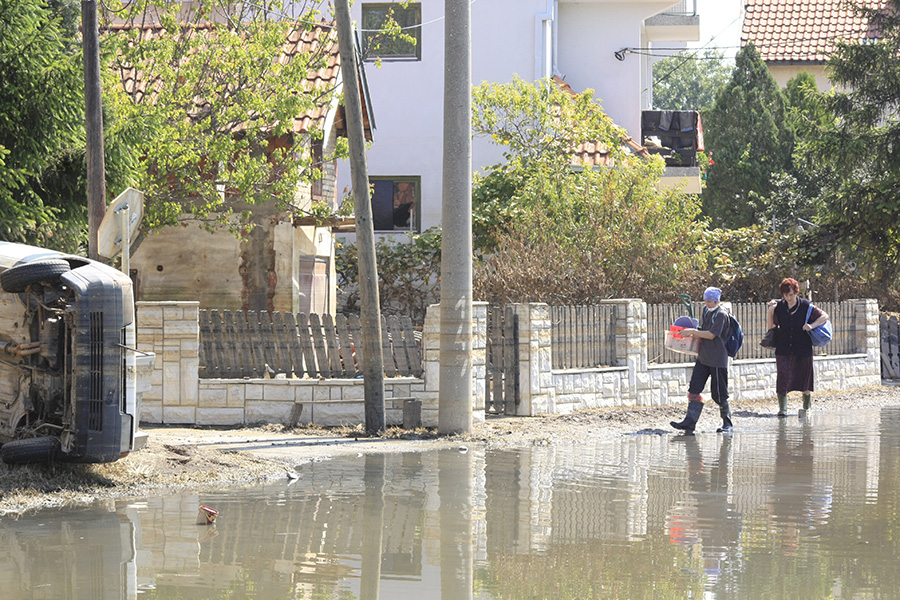 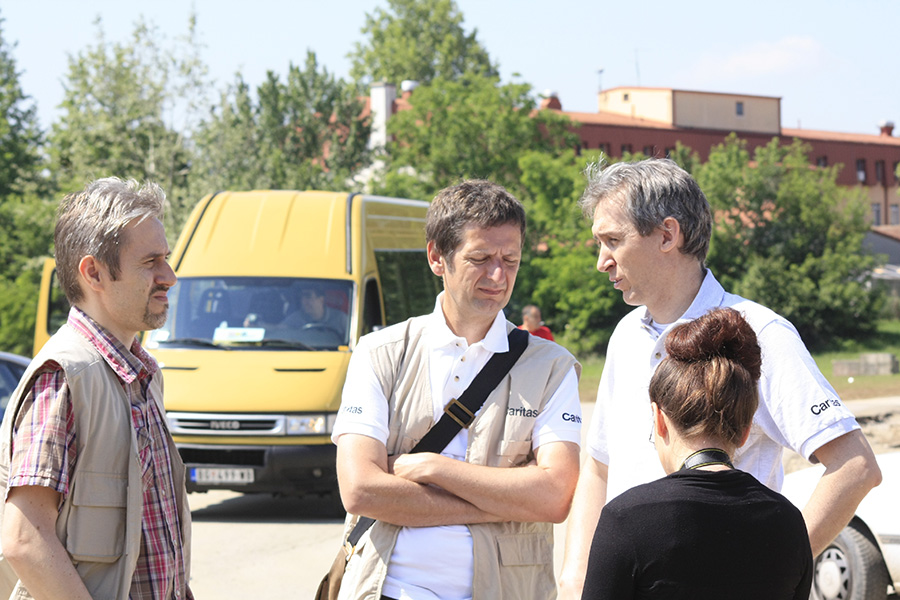 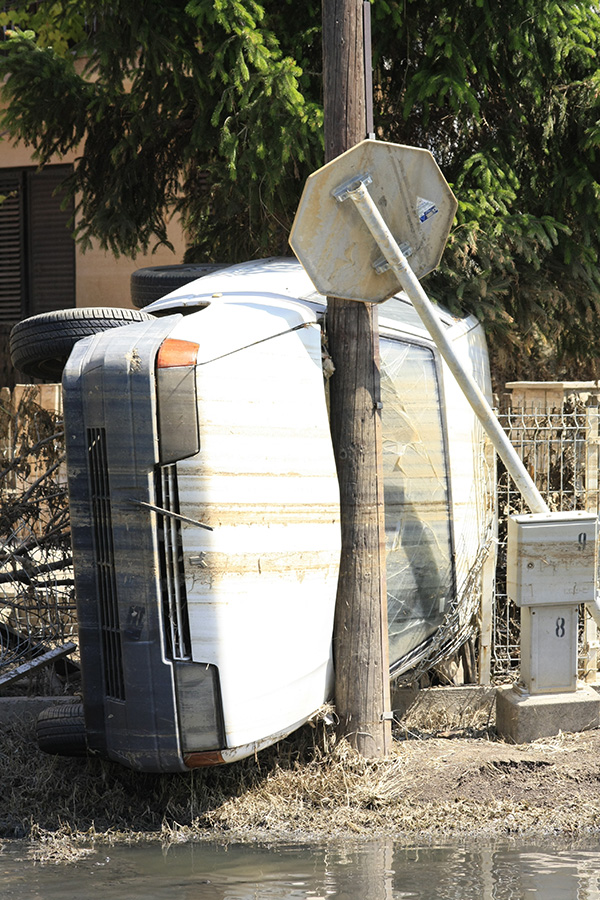 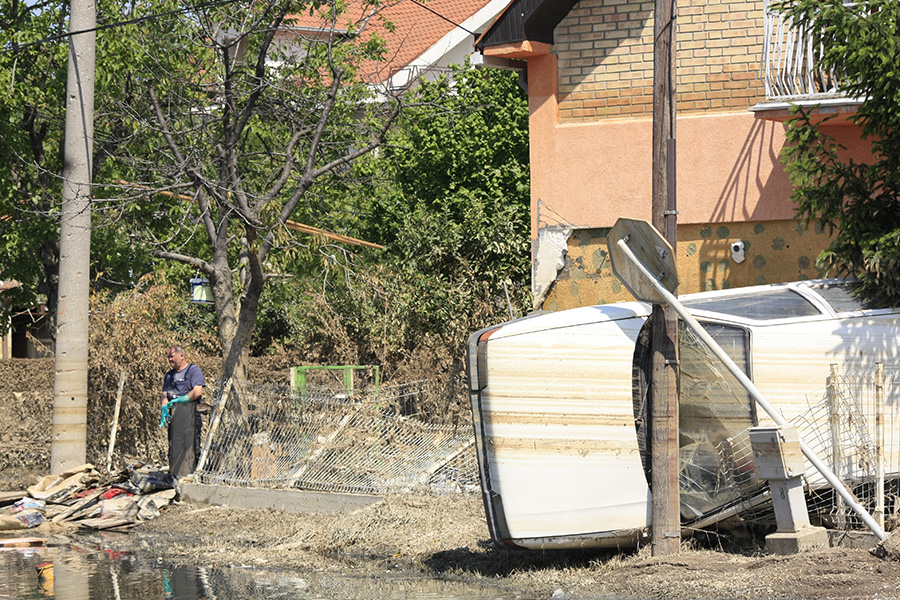 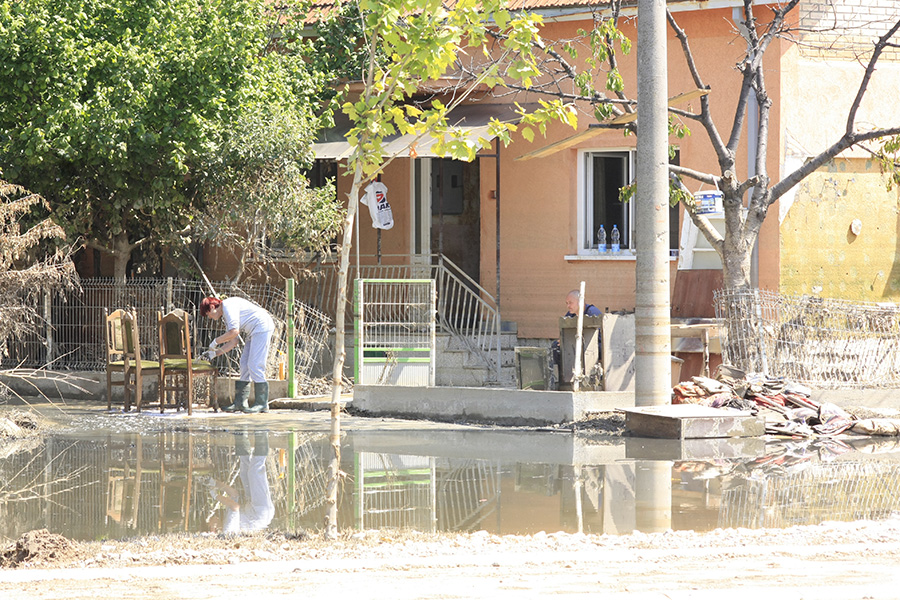 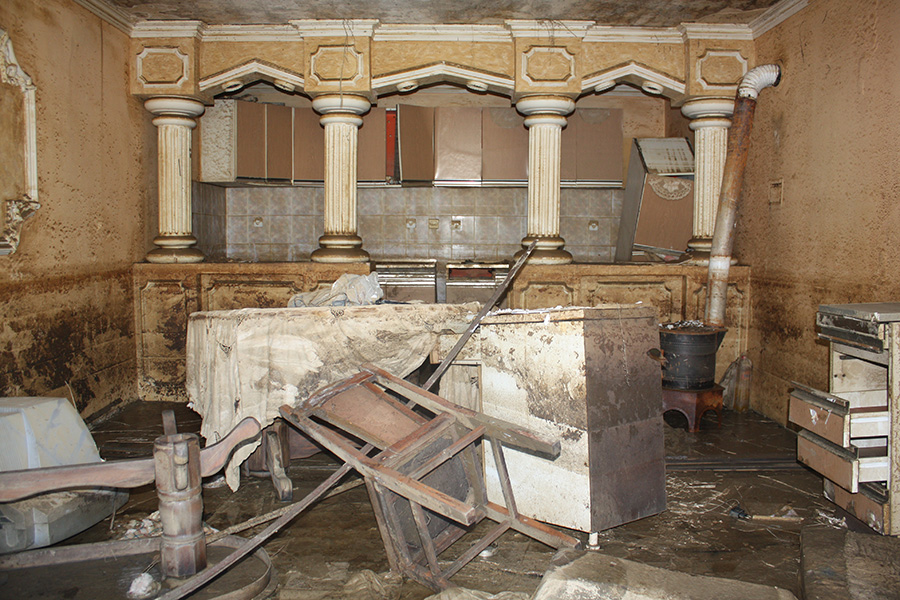 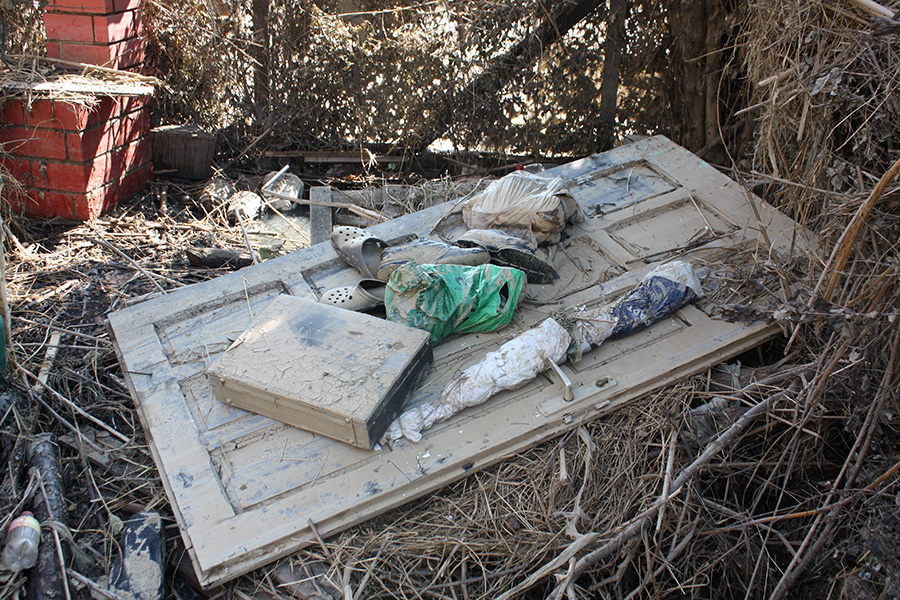 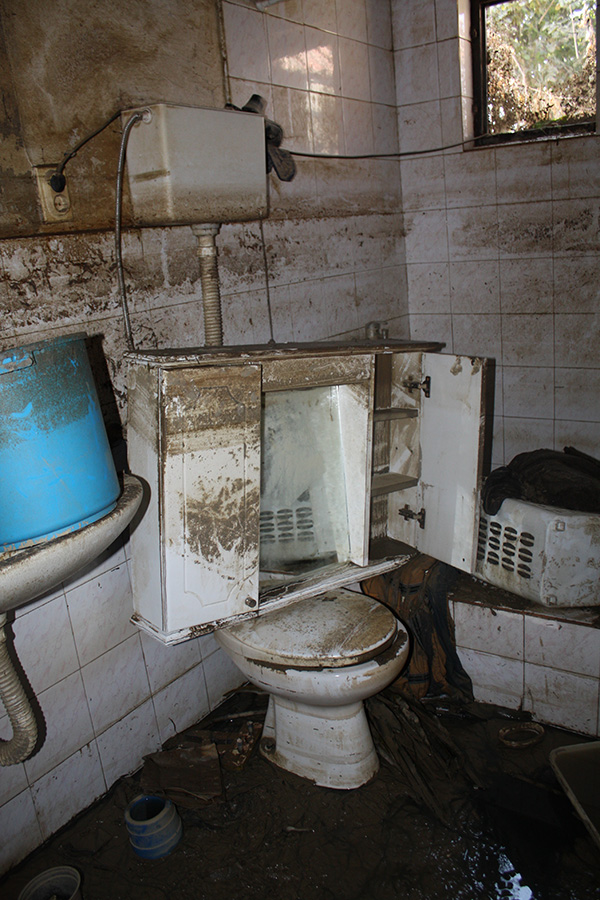 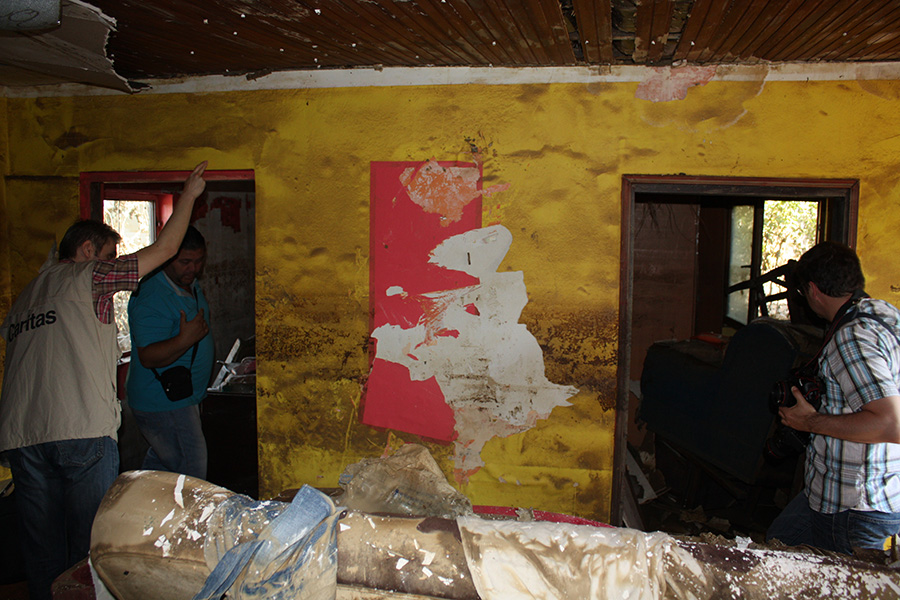 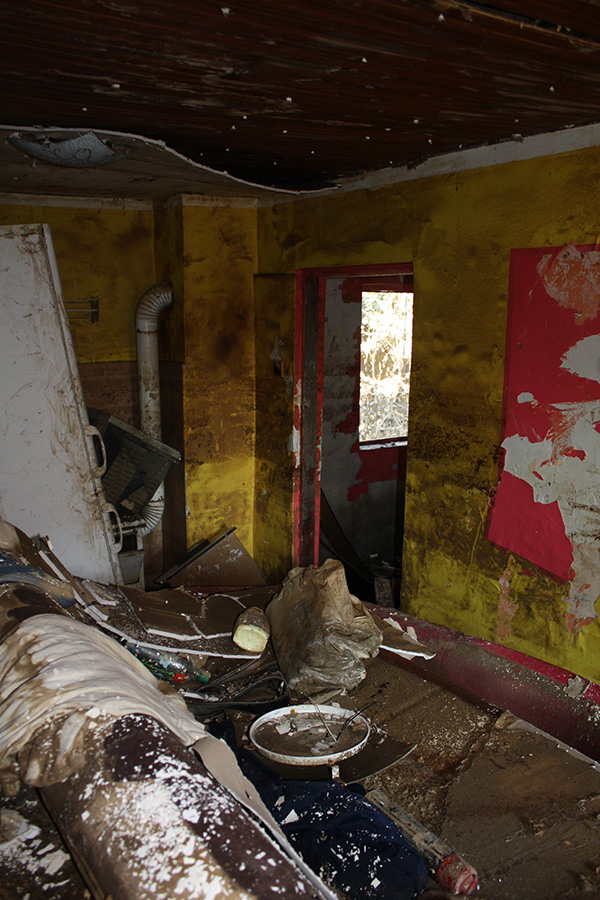 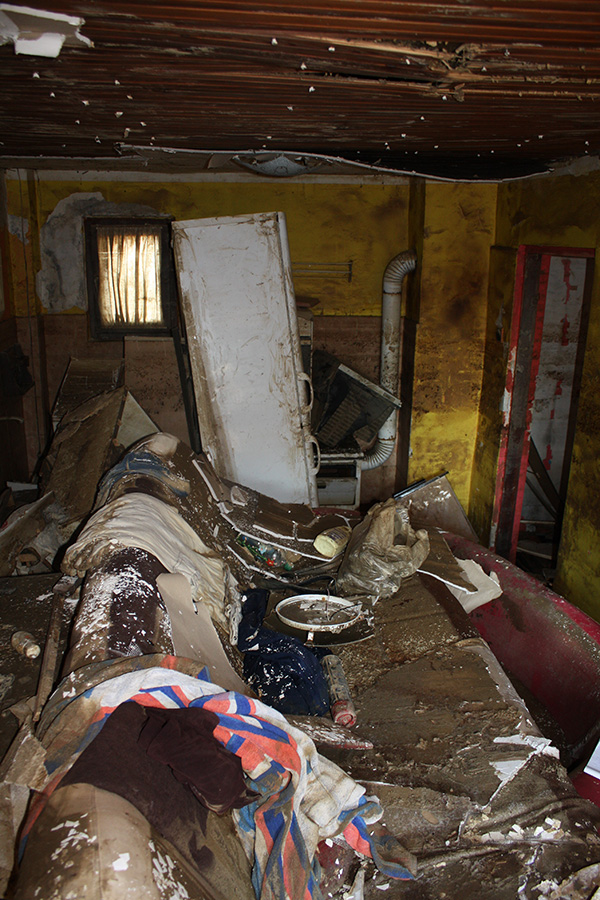 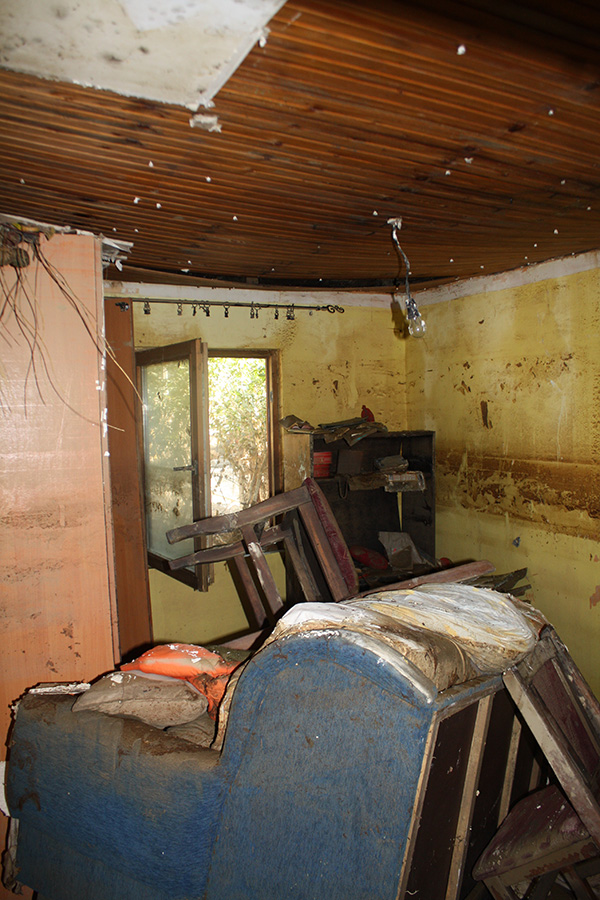 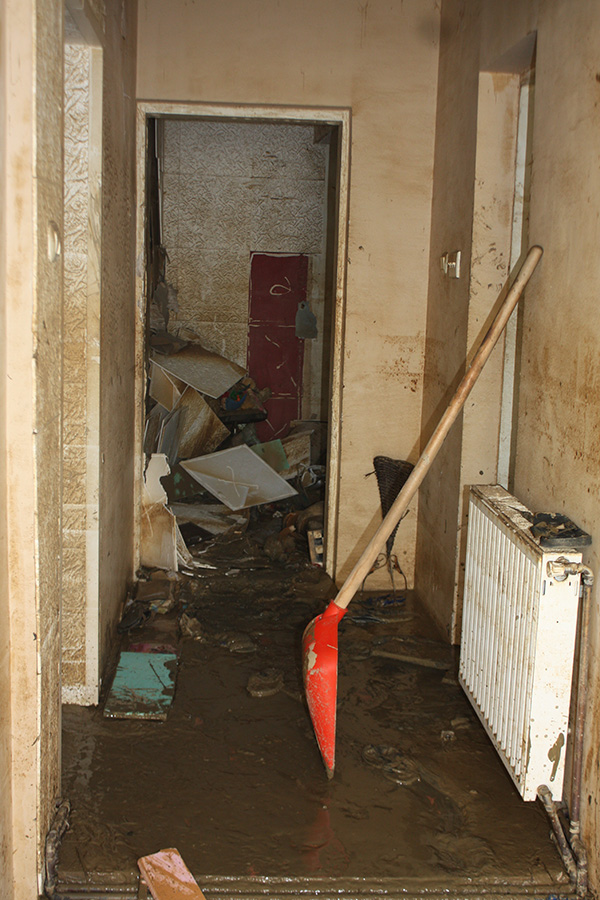 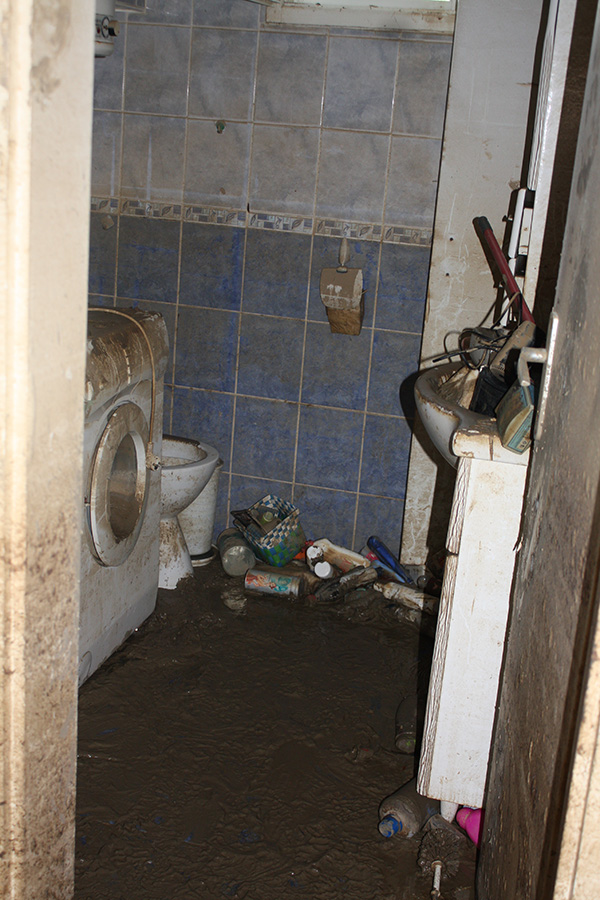 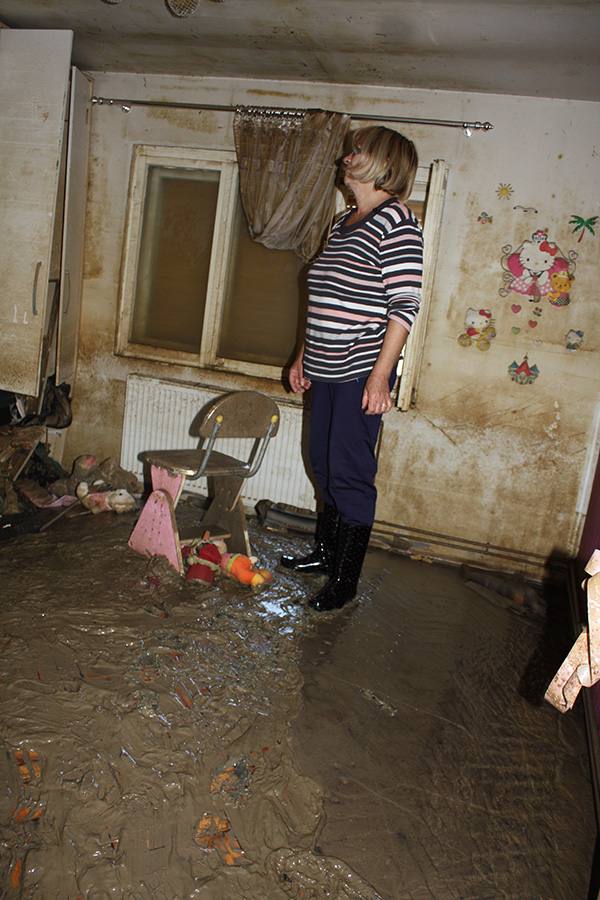