At the begginning of May the Serbian Commissariat for the Refugees and Migrations organized an action of transferring the migrants and refugees, who were sleeping rough in the abbandoned barracks near the railway station in Belgrade to the official camps. Similar actions were undertaken also in the past months, especially during winter, in order to protect refugees and migrants from the cold weather. However many of them were affraid of moving, the smugglers tried to convince them that it’s better to stay outside the official refugee centres, saying that they won’t be able to leave the country and that there is no room in the official centres, although currently there are 800 empty beds. Caritas was participating to this action, through its team of psycho-social support, who was talking to the refugees and migrants, explaining them the importance of moving to the official camps, where they would have better conditions and a safer situation.
The biggest number of unaccompanied minors, who were sleeping rough in the city centre, 120 of them, were transferred to the Asylum center Krnjaca. The clothes they wore for a long time, while staying in the abbandoned barracks, were substituted with new sweatsuits, underwear and towels donated by Caritas.
Caritas team of psycho-social support will continue to accompany them also in Krnjaca asylum center, providing counseling, animation and sports activities.

The work of the Caritas psycho-social support team and the clothes distribution have been funded by the German Ministry of Foreign Affairs, through the project Humanitarian assistance for refugees in Serbia 2017-2018. 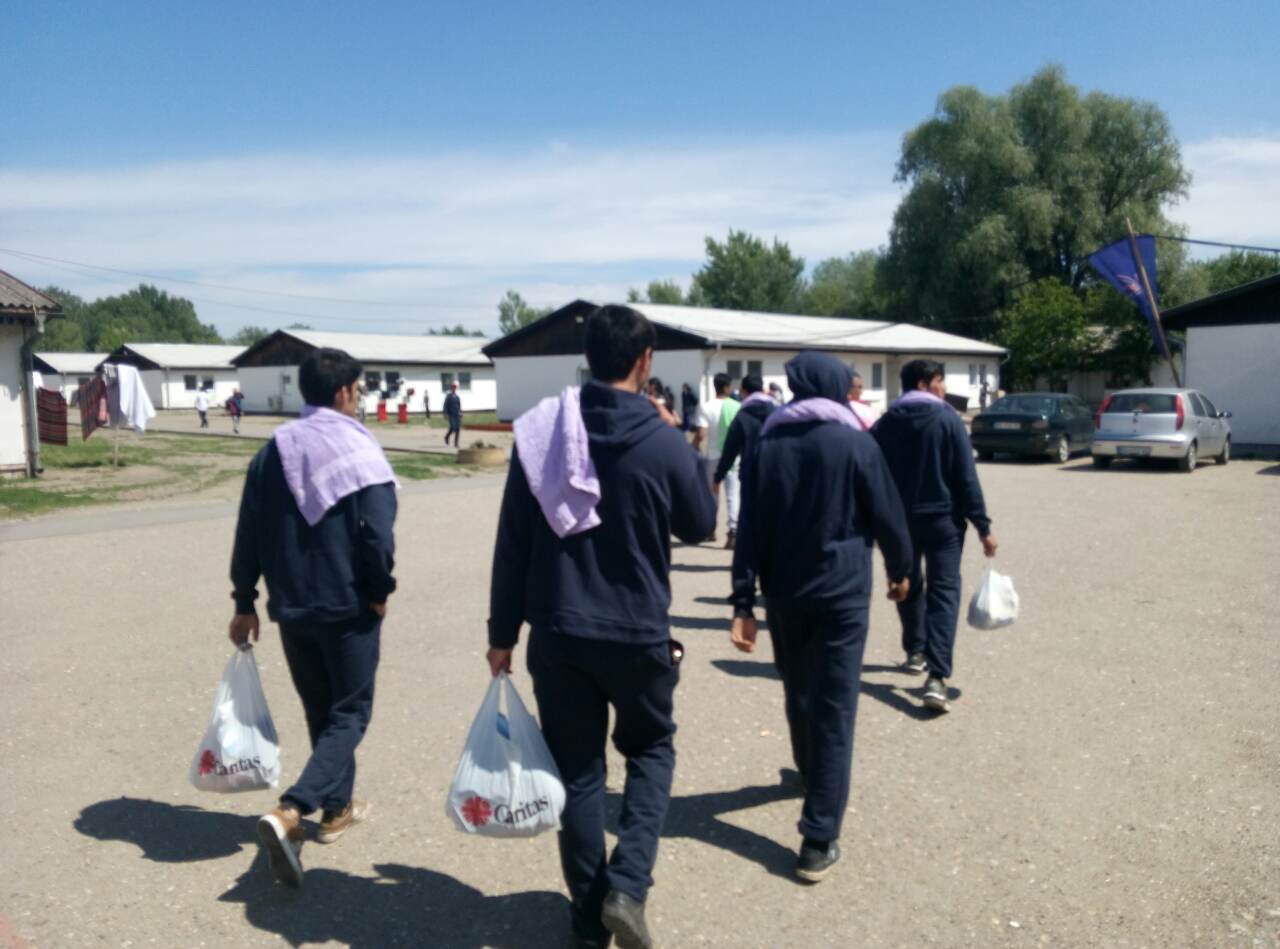 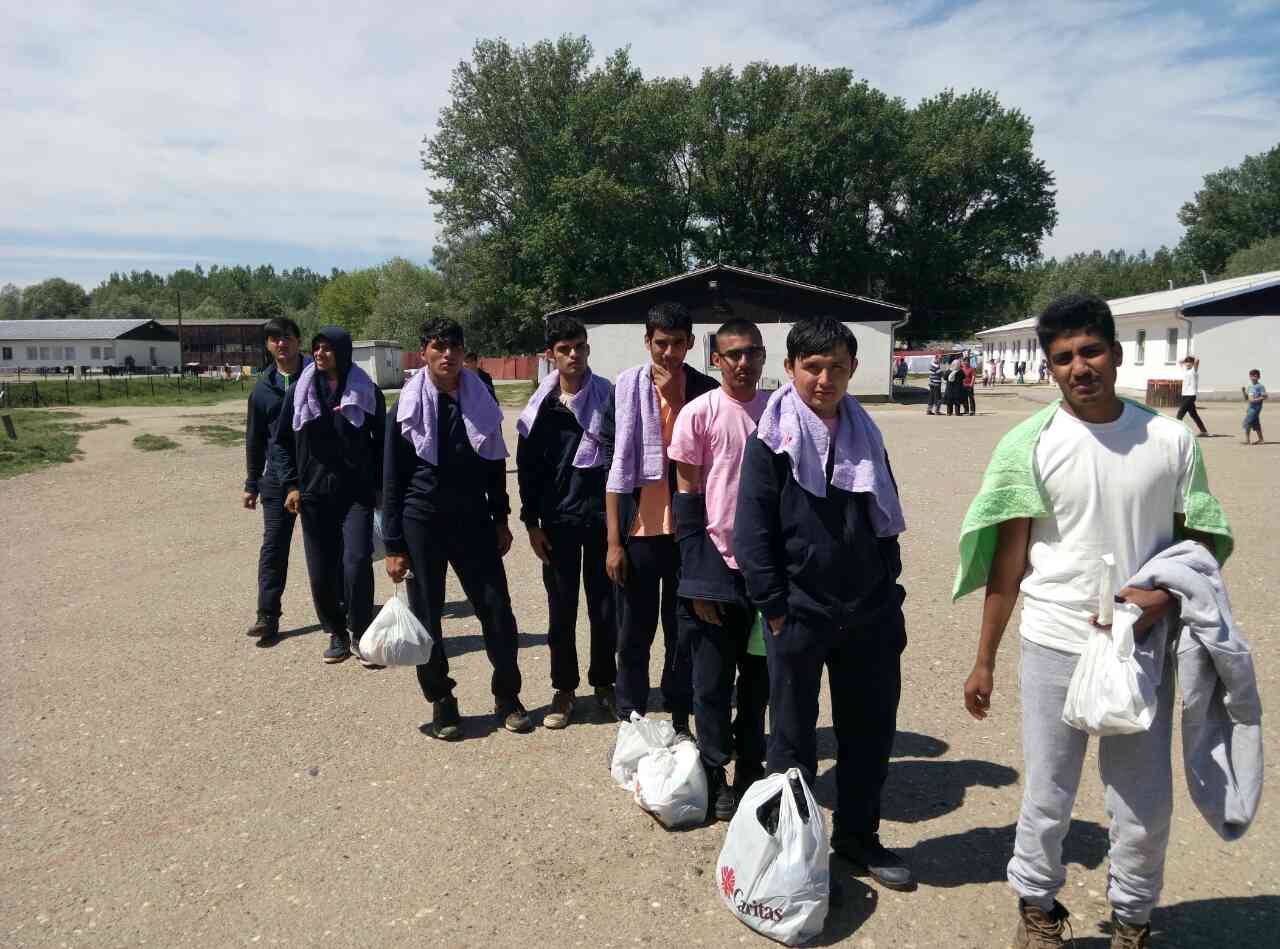