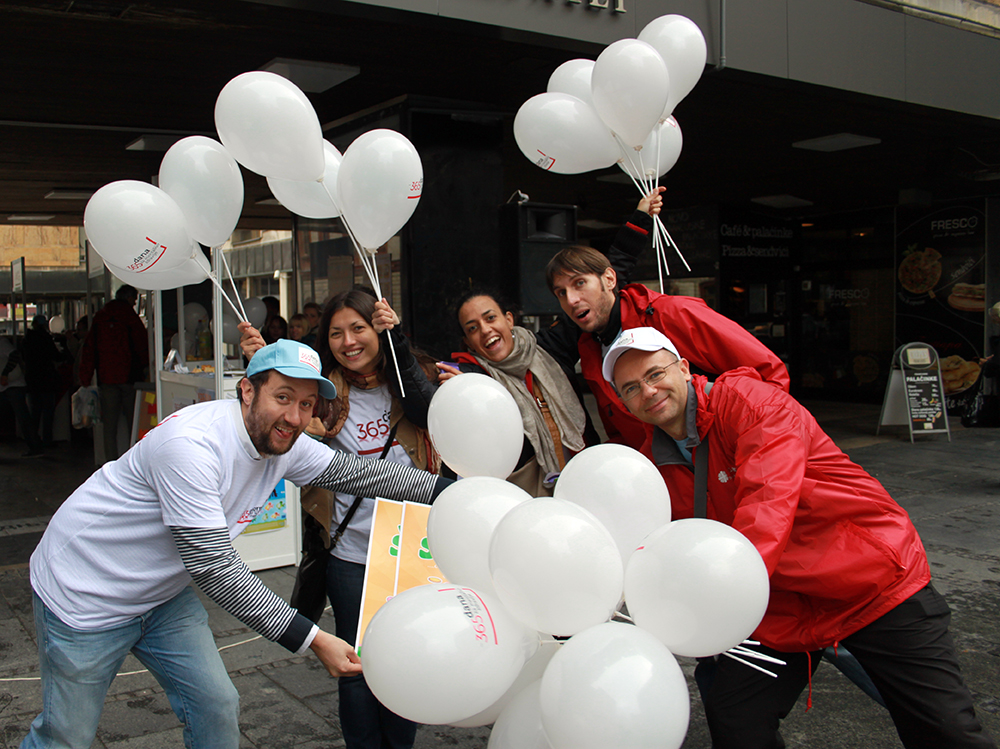 Caritas Serbia has been working in the field of mental health since the mid-1990s, when the activities were predominantly of humanitarian nature dealing with the improvement of living and working conditions in most psychiatric hospitals. Since the early 2000s, Caritas has engaged also in advocacy in order to initiate the process of reforming the mental health care regulations in Serbia, focusing primarily on the treatment possibilities in the community rather than in centralized institutions. At the same time, various activities focused on sensitization and the combat against stigma have been launched, and every year the marking of the World Mental Health Day, on October 10, represents a key moment in the campaign.

Although important steps have been taken in promoting the concept of mental health protection in community, the goals have not yet been achieved. Caritas continues to promote the deinstitutionalization of psychiatric patients and the establishment of health, social and community support services for people with mental disorders, as well as look for models that will enable social inclusion and fulfillment of their social, economic and all other rights.

Support for young Roma women and men in employment

One of the priority goals of the YourJob project is the empowerment of young members of national minorities and vulnerable categories of the population. Roma are one of the most difficult to employ categories in [...]

The Minister of Labor, Employment, Veterans and Social Affairs, Mr. Zoran Djordjevic, visited the property of Caritas Sabac in Bogatic on May 17, where he had the opportunity to get informed with the social protection [...]

IMPACT OF COVID_10 ON SCOs OPERATING IN THE FIELD OF DISABILITY

According to the first results of research conducted within the regional project SOCIETIES 2, funded by the EU, the pandemic COVID_19 has left severe consequences on civil society organizations operating in the fielad of disabilities. [...]

Impact of COVID-19 pandemic on CSOs in Southeast Europe

The COVID_19 pandemic leaves unforeseeable consequences on various spheres of life all around the world, and thus on civil society organizations. Caritas Serbia, together with partners in the SOCIETIES 2 project, is conducting survey [...]

Within the project SOCIETIES a study visit was organized from 11 to 13 March, aiming to exchange experiences and examples of good practice in the field of social inclusion between civil society organizations (CSOs)participating [...]