Networking of organizations that deal with the issues of disability and mental health and collaboration with relevant institutions, with the scope of a better social inclusion were the main conclsions of the Regional Conference on welfare and active social policies, which was held in Belgrade on the 21st and the 22nd of September. The conference was organized by Caritas Serbia, with the support Ministry of Health of the Republic of Serbia, within the project SOCIETIES (Support Of CSOs ln Empowering Technical Skills, lnclusion of people with disabilties and EU standards in South East Europe), funded by the EU. 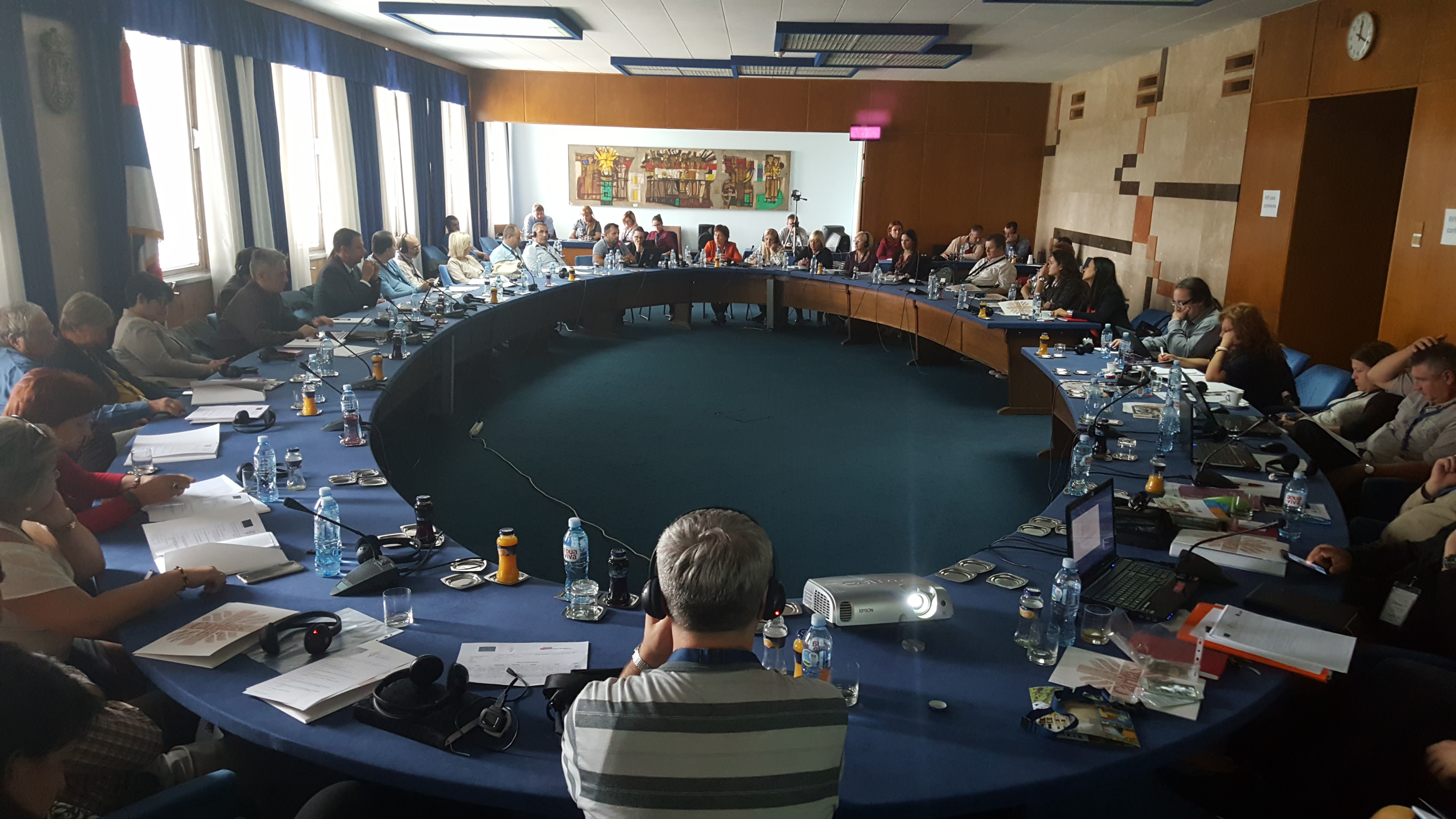 Caritas Serbia is the leading partner in the project SOCIETIES, which involves 15 other organisations from IPA countries of South Eastern Europe and from Italy and Bulgaria, who are participating to share their experiences. The project is supported by 6 ministries and a great number of institutions of countries in the region. The goal of this project is to form a strong network on the regional level, which will work on the inclusion of people with disabilities and with mental health problems.

In his introductory speech the president of Caritas Serbia, Belgrade Archbishop msgr. Stanislav Hocevar pointed out that the main task of Caritas is to promote the dignity of every human being and also to promote solidarity, which has been imprinted in all the creation. “We wish that here where there were many of conflicts in the past now there is a great solidarity. We have the strenght to work together on a regional level“, said msgr. Hocevar. 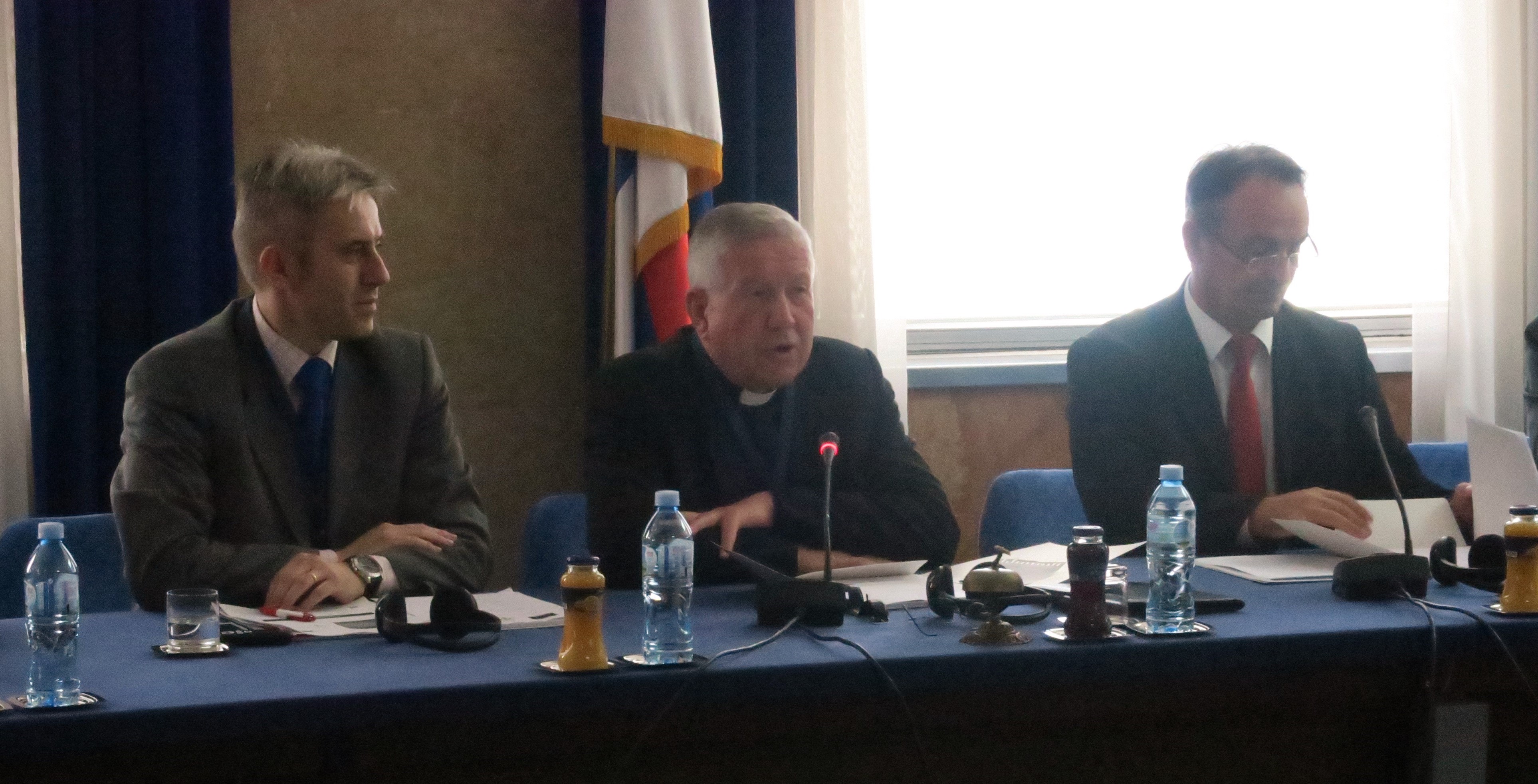 At the conference were presented the results of a research, which was organized in the first six months of this project. During this period a mapping of the civil society organizations which work on the issues o disability and mental health was done in the countries of the region. Through this activity it was possible to gather information about 171 civil society organisation and about the functioning of the social welfare system of the countries in the region. From the results the biggest problems that persons with disabilites and mental health problems face in the region are: architectual barriers (for people with disabilities), unemployment, lack of professional formation adjusted to their needs and possilities, discrimination and isolation. Although in many countries there are laws dealing with these issues they are not applied enough, which enables the social inclusion. 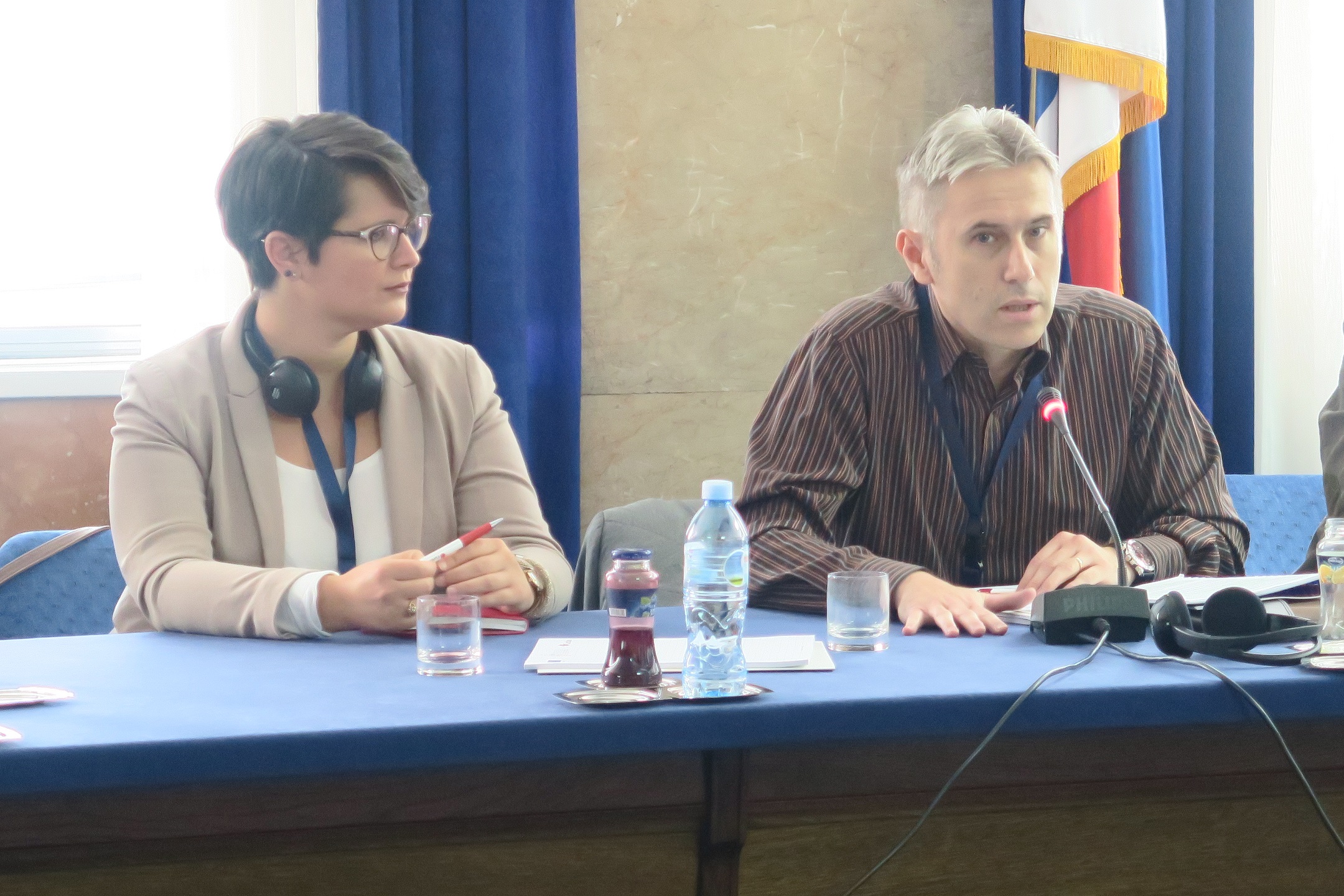 During the conference the participants also had the chance to hear about the experiences of Bulgaria in the process of transition from a non-EU to an EU member state and the application of EU standards in this country, as also some examples of good practice already existing in the IPA countries.