Through this programe Caritas has the goal to affect reduction of poverty in Serbia, promote solidarity and care for the people in need, as also to develop a network of volunteers. In the past period the dedication of the volunteers in the parishes through Serbia has lead to different creative initiatives and concrete actions, which lead to helping around 2.000 people in need. 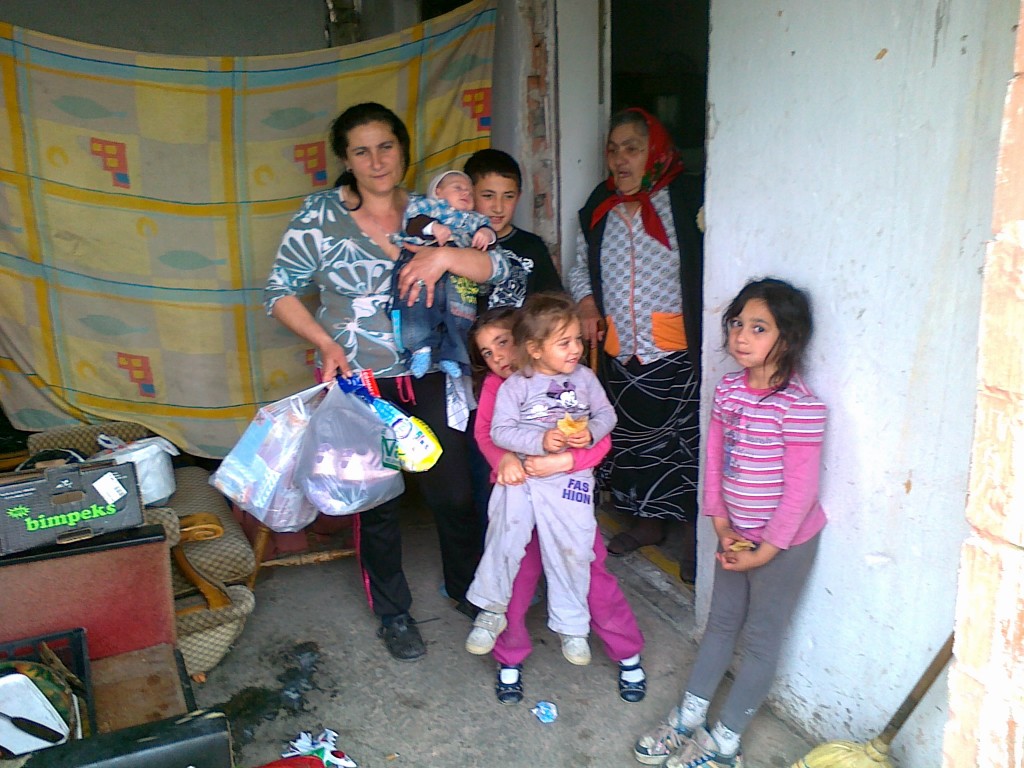 Within this project 12 parishes of Zrenjanin diocese have regular activities directed to the poverty reduction, while other 4 parishes organize activities a few times a year. These activities are implemented thanks to the dedication of 88 volunteers, present in different parishes through the diocese. Regular activities are usually referred to collecting and distributing clothes and shoes. Some of the parishes organize the actions of collecting money for buying basic supplies for the people in need or collecting donations in kind from the local food producers. During one of the last actions the money which was collected was used for buying heating material, food and diapers for the families in need. Only in the period from 1st July till 31st of December 2014 through these different actions Caritas helped around 725 people. 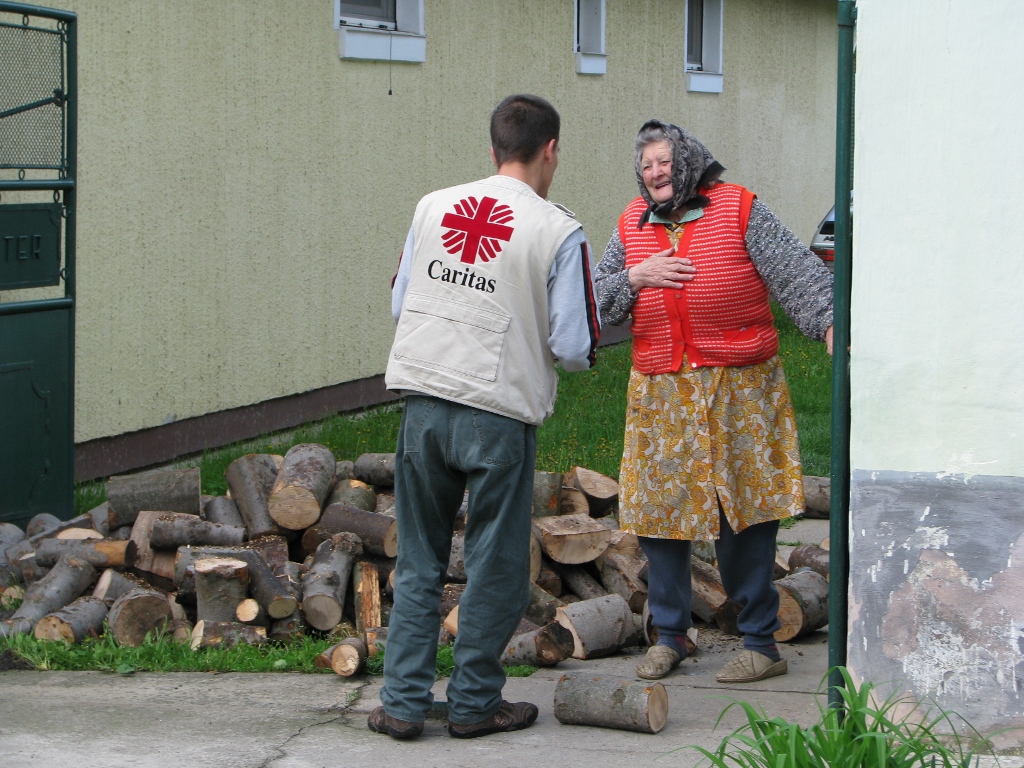 In  the last period 12 parishes of Subotica diocese organized poverty reduction actions, as collecting and distributing food and hygiene products, clothes, shoes, children equipment or actions of selling cakes, greeting cards and cds with Christmas music and the money earned from these actions was used for helping the people in need. The parishes of Subotica diocese also  organized inter-generational gatherings, as a common visit of the young and the elderly to the zoo. All these activities have been implemented thanks to the network of around 80 volunteers.

Other than the activities of the parishes Caritas Subotica office has also organized poverty reduction actions, as preparing and distributing packages to the poor children, in collaboration with the local Municipal authorities, NGOs and private donors or collecting clothes and hygiene items in the Secondary school of Economics in Subotica, which was later distributed to the people in need.

During the winter days Caritas Subotica has provided a place which was used as a shelter for the homeless and the people who couldn’t pay for heating in their houses, so they could stay in this shelter during the cold days. This activity has been implemented in the cooperation with the emergency headquarters of the local municipality and the center for social work.

Caritas Subotica implemented another action of solidarity in the cooperation with “Pannon“ television, called “Giving is a joy“. This television channel has presented a situation of one family in need, which was registered by Caritas, after which the viewers could call and provide donations for this family. Since a great number of viewers answered to this call, other 12 families were presented on this television program before Christmas, which were helped to have enough means for getting through the winter period, while two parents even got job proposals thanks to this program. Through these different actions Caritas of Subotica Diocese helped over 720 people in the period from 1st of July till 31st of December. 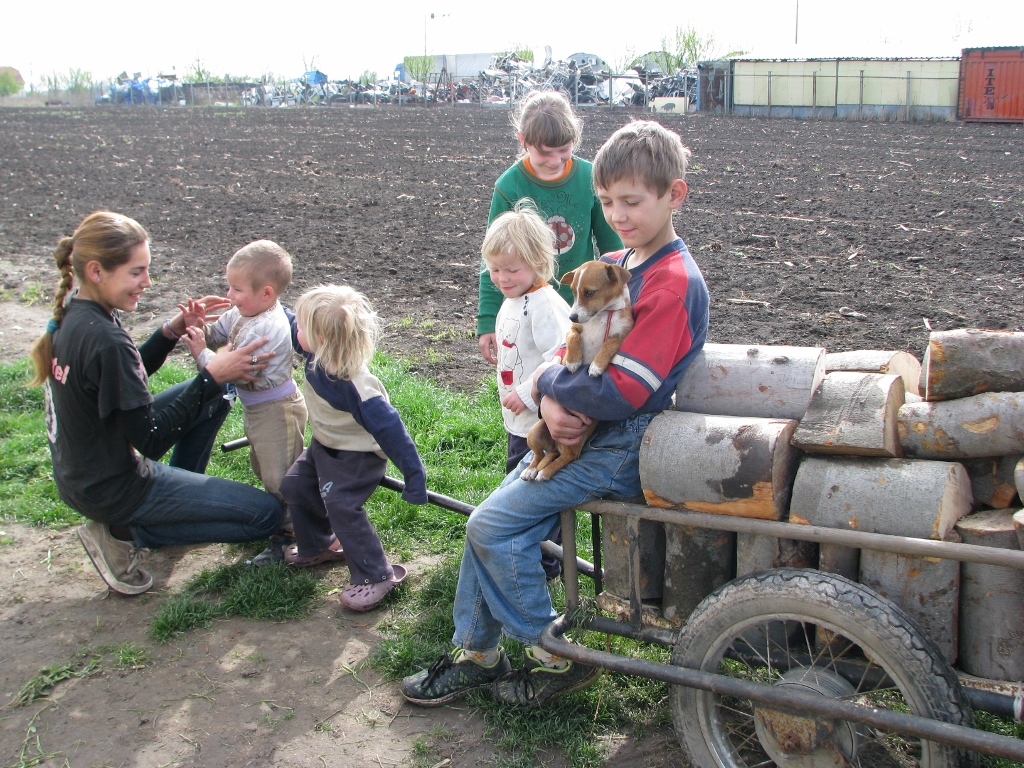 Caritas of the Apostolic Exarchate

Caritas of the Apostolic Exarchate has 65 active volunteers and the biggest percentage of active parishes. In the last period 8 out of 15 parishes organized poverty reduction actions. A special attention was dedicated to the care for the elderly, through inter-generational gatherings and visits to the homes and the hospitals where people who have difficulty of moving are placed. Other activities have been directed to helping in the medication, so in the cooperation with the Evangelical church one parish provided orthopedic equipment and hospital beds for the people in need, while another one organized a small fund for the purchase of medicine for the people who don’t have enough funds to buy them on their own. The volunteers from different parishes of the Apostolic Exarchate were active in collecting means for buying food and heating materials for families in need, collecting aid for a family who’s house was damaged in a fire, distribution of packages for sick and socially vulnerable children, as also in organizing an activity for children with special needs. 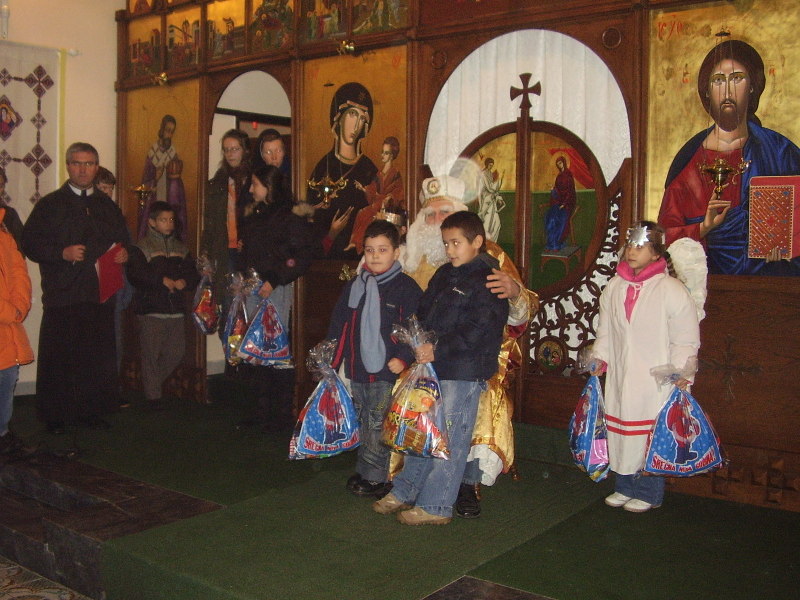 Caritas of the Srem diocese has over 90 active volunteers, who organized different poverty reduction actions in 9 parishes in the past period. The actions of the volunteers have been directed to the care for the elderly people, with regular visits: helping them in every day activities, organizing the transport to their medical visits or visits to the Church. The volunteers have also been active in collecting money for buying basic supplies and heating material for the people in need, as also in preparing and distributing gifts to the children in the state of social need. 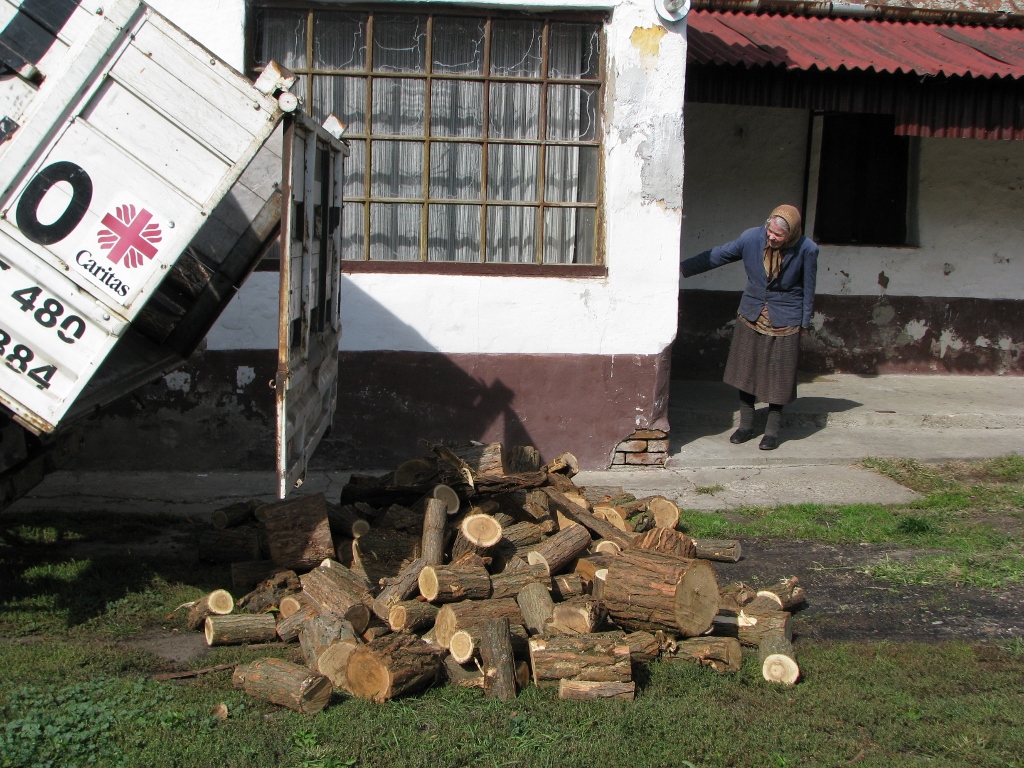 Within this project Caritas of Belgrade Archdiocese has 5 active parishes. During December it has been organized an action of collecting money for helping the people in need, who were registered by every parish community. Young volunteers from one parish have organised an action of selling Advent wreaths and the money earned from this was used for helping the people in state of social need. During Christmas holidays two parishes have organized festive meals for the homeless and the people in state of social need. Considering the fact that Caritas of Belgrade Archdiocese was very active in providing assistance to the people from the flooded areas, the parish Caritas from this diocese have also organized actions of collecting aid for the people from the flooded areas. 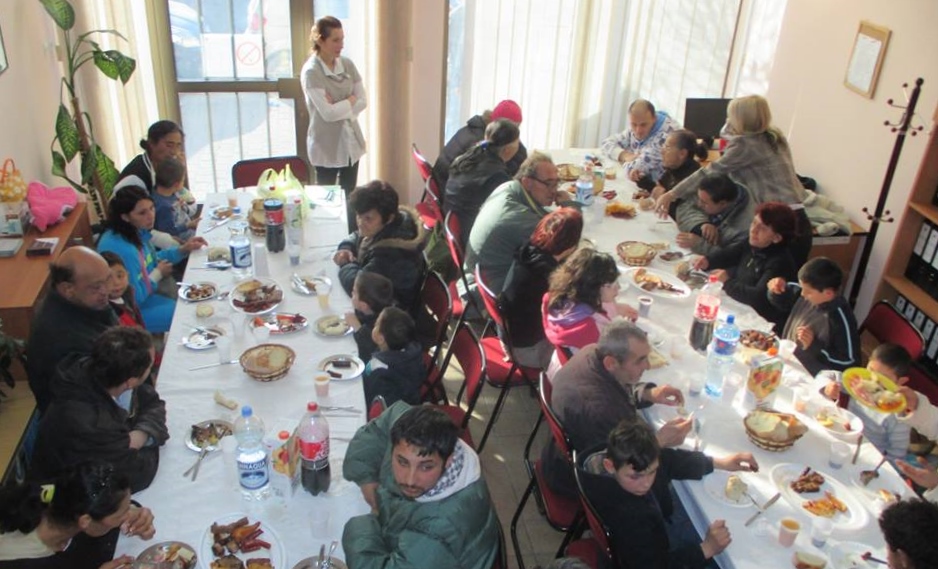