On the occasion of the “Children’s Week”, celebrated from October 1 to October 7, under the slogan “My right to live happily and healthy – for growing up without violence”, Caritas team of psycho-social support from Bujanovac used the opportunity to teach children about their rights, but also about their obligations. Children were given envelopes on which their rights were written in Serbian language, which they read and translated together to other languages, so that everyone would understand. After explaining each right children continued playing and dancing.

For children of school age a workshop on sexuality was organized, adapted to both sexes. During the workshop children and their mothers had a chance to watch an animated film explaining the topic. Children were explained what is allowed and what is not, who can approach them and in what way, what kind of people should they be careful of, how to ask for help and who to turn to if they encounter a problem. It was pointed out that they should not trust everyone and that they should be ready to react on time. The children liked this workshop very much and carefully followed every word spoken. 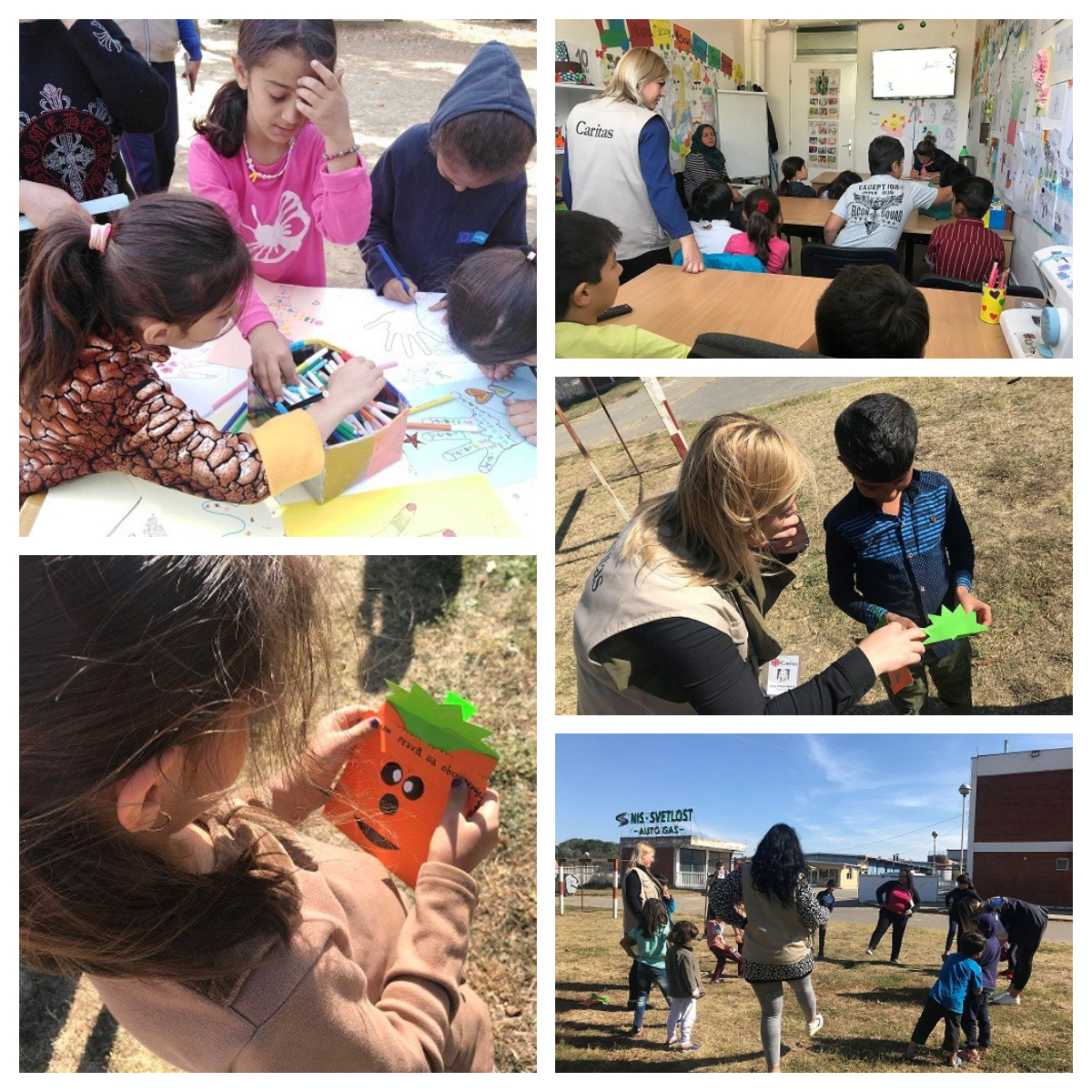